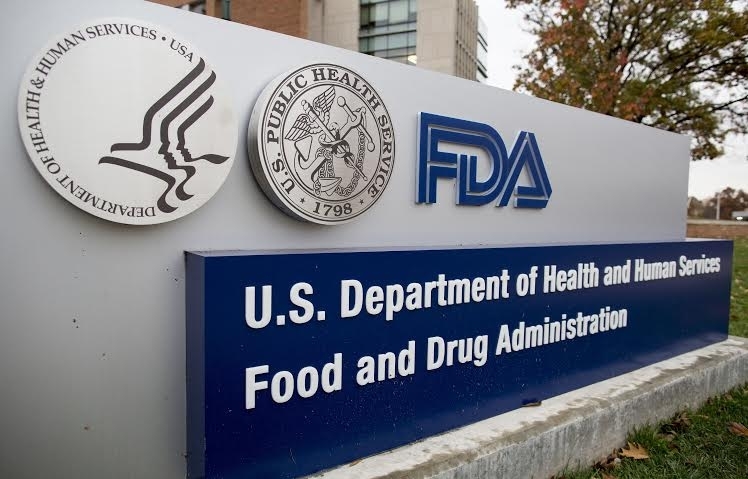 Note: This is PURE speculation. Eat a spoonful of salt after reading this post.

Intuitive is familiar with the area. In October 2016, they opened an R&D office about 20 minutes down the road from TransEnterix. http://www.newsobserver.com/news/business/article110437557.html

This was shortly after TransEnterix laid off a third of its employees due to the FDA rejection of SurgiBot. http://www.newsobserver.com/news/business/article76942852.html

Most obvious guess is Intuitive wanted to absorb some of that laid-off talent. Keep in mind that Research Triangle Park has one of the highest concentration of PhDs in America, so it makes sense for any forward looking technology company to open up shop there.

The backdrop is this: Intuitive Surgical wants haptic feedback for their da Vinci systems, and TransEnterix has it. Haptic feedback is arguably the biggest differentiator Senhance has over da Vinci. It gives surgeons the sense of security by being able to feel the tension of what they're grasping onto (tissue, organs, vessels etc.) with the surgical device. Da Vinci users don't have that sense of security, and that lack of security is probably the biggest factor that has led to numerous patient deaths under the da Vinci system over the years.

1. Intuitive Surgical acquired a 60,000 square foot building down the road from TransEnterix, with potential to add another 45,000 square feet in the future.

3. Intuitive has expressed that they are looking into adding haptic/force feedback technology into their da Vinci systems.

Do you think Intuitive would have closed on the $6M building deal if the FDA denied TransEnterix Senhance 510(k) clearance on Friday? Maybe. Maybe Intuitive is just intimidating TransEnterix and trying to poach as much talent away from them as possible.

Or maybe Intuitive is preparing to acquire TransEnterix for their haptic feedback technology.

It would be difficult to get the deal through anti-trust regulators, but not impossible. At this point, TransEnterix has zero market share and Intuitive could argue that they need TransEnterix's haptic technology to better compete with future robotic competition coming from Medtronic, Verb Surgical, Cambridge Medical Robotics and others.

Intuitive has done this before, they acquired Computer Motion (maker of ZEUS surgical robot) in 2003 for their patents and technology.

The biggest barrier to this buyout theory is I don't think TRXC CEO Todd Pope and the rest of the management team who have been building this company for a decade would sell out for less than $1B when they think they can build TransEnterix into a multi billion dollar company. The premium would have to be massive in order for this deal to go through, which is unlikely given that TransEnterix has yet to establish a track record of Senhance sales.

Perhaps Intuitive is just playing the role of Goliath the bully in this David vs. Goliath story.

Tomorrow's conference call may shed some light on this, or on the potential of a partnership with a major medical device company (Stryker?), similar to what Medtronic and Mazor are doing. Or maybe TransEnterix says tomorrow that for now, they plan to go it alone, which would result in a long and volatile road ahead for Senhance and TRXC stock, and would be all about meeting quarterly sales estimates (see MAKO). Maybe they have some new Senhance sales to disclose or maybe they have an update to give on SurgiBot resubmission. Maybe they will just review FDA Senhance clearance and how they plan to build up the sales force and execute.

From now until 8AM tomorrow, just pure speculation abound.

TransEnterix declined to comment on Intuitive's building buy on Friday.

I am long shares of TRXC, have been, and will continue to be.